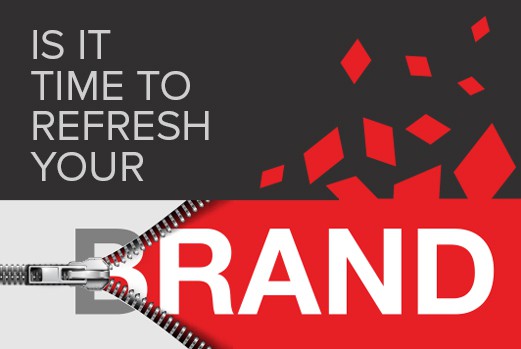 Refresh Your Brand To Create Impact

Getting To Know You . . . Rebrand Or Refresh?

Life & Safety is an all-in-one environmental health and safety resource, offering consulting services to multiple industries and specializing in creating custom solutions for environmental health and safety needs. While working for OSHA (Occupational Safety and Health Administration) in the late 90’s the president of Life & Safety was going from plant to plant doing inspections and realized he could actually do more for companies instead of simply slapping them with big fines and citations. He saw the opportunity to assist them from a consulting standpoint in order to help them become compliant. It was during this time that he decided to branch out on his own and launch a new company called Life & Safety.

Recently, they reached out to us to help them with their business. They knew that after 17 years of operation they had developed a large network of safety professionals and had the most to offer when it came to health and safety compliance and consulting. They felt that they had everything in place for running the business but did not know how to properly reach out to the appropriate client base and the people who would benefit most from their services. They told us, “We have a disconnect in taking what we offer and getting it out to the people who need it”. They wanted branding help including making their website more consistent, memorable, and visible.

After listening to their story, learning about their history, and doing a thorough analysis of their company we were able to determine what they needed to do in order to achieve their goals. They originally came to us with the idea of rebranding but once we understood their business we suggested a brand refresh instead.

Ordinarily, family businesses have a story and a history behind their name and it is important to us that we do everything we can to help them hold on to those elements. Life & Safety had equity, both in their name and their logo. Because of that, we felt like rebranding them would be a mistake but we did see the need for a refresh of both. Rebranding is often the first thought but not always the right option, especially when there is a strong history and meaningful roots behind the elements of a brand. Their name began as the initials L&S and later became Life & Safety. Although we understood their name in relation to their business, we felt it had more of an insurance feel. We kept the original name but added a new tagline, Safety For The Life of Your Business. By putting Safety out front it better defined who they were.

Putting A Face With A Name

The second element was their logo. The original version was produced using a clip art image of a man. They had received several comments that the man looked like he had only one leg and it appeared the name read, “Life Safe”. After listening to them and learning about them, we understood that there was great significance in what image was used for the logo. Their logo was aptly named, “The Man” and it represented two important things. It represented the president’s family roots in the steel industry in Pennsylvania and the workers that their business was set out to serve and to further protect. They wanted to move away from the stock photo look and wanted it to be more modern. After much research about their industry and several artboards full of inspiration and ideas, “The Man” was refreshed to show strength and identity.

Once the tagline and logo were established we began a refresh of the website. Again, we chose to refresh the site rather than rebrand it so we retained and made good use of the original colors, updated the fonts to a heavier, more industrial look, and began laying out the elements of the site to better showcase the various services that they offered. They provided us with their functionality goals for the site and our creative team gave them some great options.

We felt it was important for us to identify the various services that they offer and to highlight them. The original site was too broad and their main services were not visible enough. We narrowed the focus and made their main services more visible by giving some a new name and providing better descriptions for those services. The result was an easy-to-navigate solution that helped define who Life & Safety is and what they do. In their own words, “Our new website now puts us on the same plane as our professional abilities”

It’s SAFE to say, we agree! 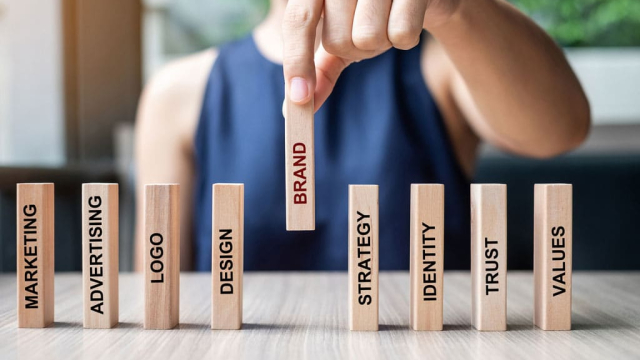 3 Aspects of a Successful Brand 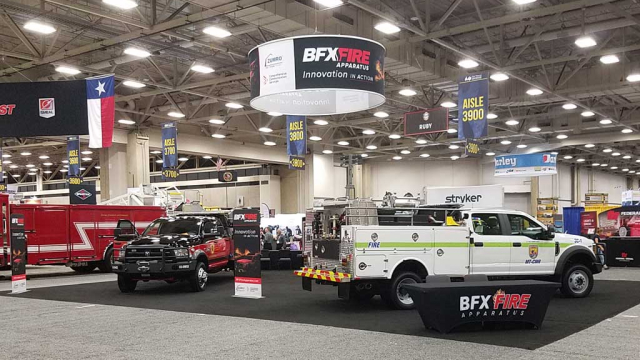 Stand Out from the Crowd at Your Next Trade Show 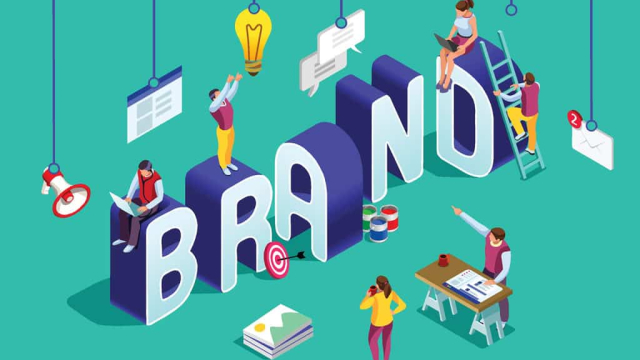 How Branding Can Boost Your Bottom Line 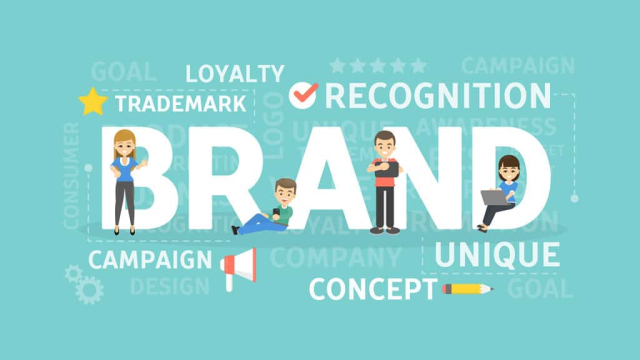 5 Reasons Why It’s Time to Brand Your Business?