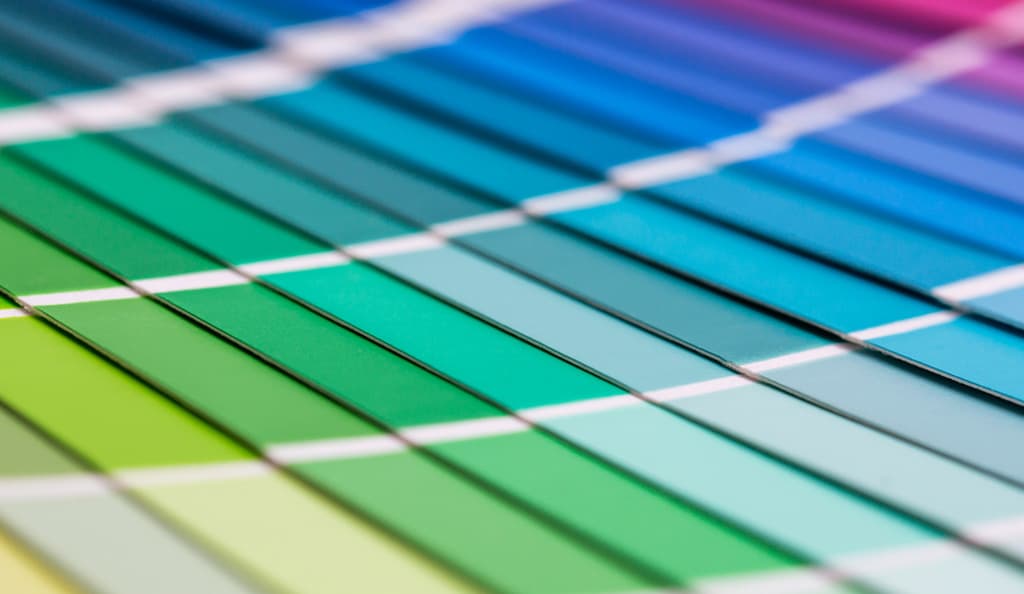 There’s a reason the magical world of Oz turned the classic film The Wizard of Oz to color; our imaginations and feelings are heavily influenced by the presence of color. There are many ways to use color within a website and graphic design to evoke certain feelings. By using specific colors within a design, different emotions can be inspired, and thus make images more memorable.

Use Color to Create Impact

Red, Orange, Yellow are warm, bright colors associated with the sun. Red, in particular, is a striking color to use in design, as red can signal danger (such as a fire), a stop sign, or passion. Red sends such a significant message that teachers are advised to no longer use the color to grade papers, according to the Huffington Post.

Brown, green, and beige are earthy tones, evoking feelings of nature. These colors are often used in advertisements and packaging for organic, natural foods and products.

Colder colors such as Blue and Purple can be split into two different shades, cold light, and cold dark. It is important to note that just because a color is cold, doesn’t necessarily mean it carries a negative connotation. As stated by Medium, most people’s favorite color is blue, making it a top color to use in website and poster design due to the positive feeling it brings people.

Lighter blues such as turquoise and periwinkle convey a more fresh, lighthearted feeling, such as the color of the sky or the ocean. Darker, royal purples, and navy are more associated with lavish living and the finer things.

The use of White, Gray, and Black in small doses serves as more neutral placeholders. However, they can be used predominantly to inspire certain feelings. White on its own is sterile, clean, evoking the image of fresh snow or a hospital. Black or gray can be used to inspire darkness, the danger of the night, or the gray gears of a factory setting.

Use Color Combinations to Create Feelings:

According to Complex, color proportion impacts the way people view paintings. For example, three different designs could include the colors orange, blue, and black, but the image that contains predominantly blue will come across as the most calming. Proportion is significant to keep in mind when designing, as too much of one color can sway the feelings of the viewer.

For more advice on navigating the sometimes tricky world of graphic design and web design, as well as SEO and branding questions, don’t hesitate to contact the web design professionals at Drum Creative. 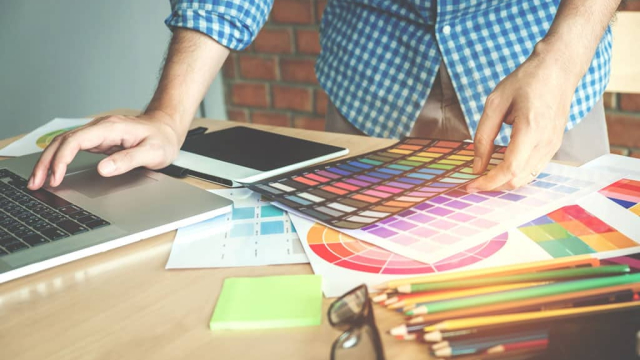 Why Graphic Design is a Crucial Tool for Businesses 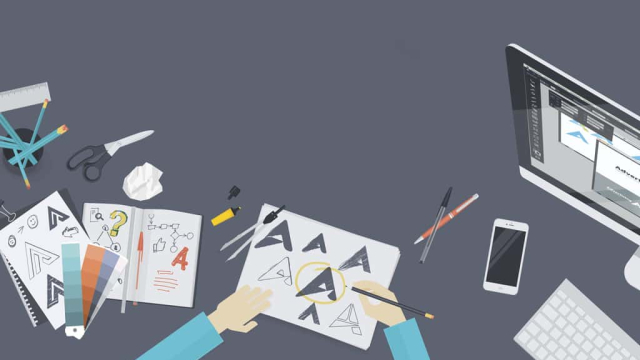 Give Your Business an Edge with Custom Graphic Design 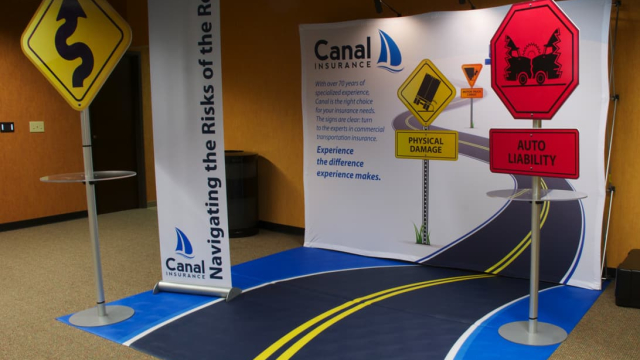