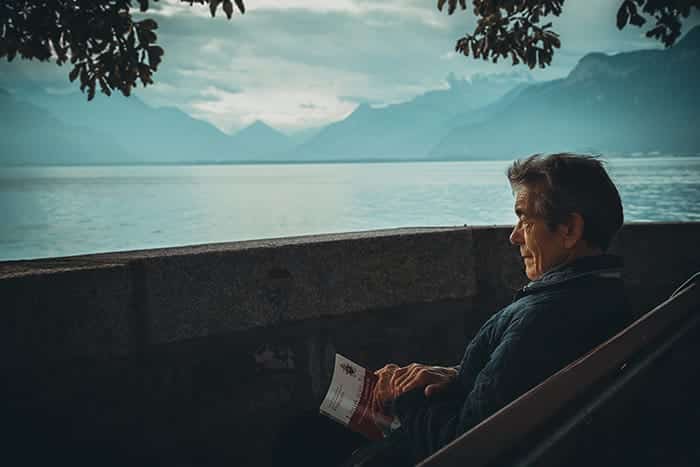 Once Upon A Time – Part I

It is one of the first things we ask for as children – and seek out the rest of our lives. We never really grow out of our love of a story: good news, bad news, gossip, jokes, catching up … we communicate most authentically and automatically through stories. Stories help us make sense of our world and our place in it.

So should it really be any surprise that some of the best advertising is done through story? “Humans crave stories, and advertising at its best has always been about the business of storytelling to build brands,” says Simon Bond, CMO at BBDO.

The last twenty-five years are filled with all kinds of advertising stories; some good, many bad, and plenty were forgettable. However, a handful were unforgettable. Let’s see how many you remember:

Shown only once, during the 1984 Super Bowl, this commercial is consistently listed as the best ad of all time. In it, a jogger (representing Apple) throws a sledgehammer into a giant Big Brother image (representing IBM) — promising a populist shift in the future of personal computers. It is the story of how Macintosh will set you free from the tyranny and conformity of the other droning, boring PC manufacturers.

Twenty five years later, Apple is still a master storyteller. In this ongoing campaign, they cast a savvy, snarky hero (the Mac guy) and a lumpy, bumbling villain (the PC guy).

3. DeBeers “A Diamond is Forever.”

Before this campaign, the diamond solitaire as the standard token of betrothal did not exist. Now, thanks to the simple boldness of this story premise, the diamond engagement ring is practically mandatory worldwide, and the diamond is by far the precious gemstone of choice.

Plot, characters, and a narrative point of view come together to tell the story of two Detroit underdogs: Eminem and the city’s auto industry. The rapper’s “Lose Yourself” plays in the background of this Chrysler commercial, which shows a series of dramatic images while talking up the greatness of Detroit. You can’t help but root for Detroit’s comeback.

According to Chip and Dan Heath in their book “Made to Stick,” stories are an incredibly important element in creating ideas that stick. We humans process information much more efficiently when it’s in the form of a story, and we’re therefore much more likely to remember it.

Apple, Chrysler and DeBeers could have just said, “Hey, we make a better computer/car/ring, and here’s why …” But we humans quickly forget a dry recitation of the facts – and that doesn’t stick.

Instead, these brands told a story that made their marketing message stick. Everyone has a story; it is the one thing that is guaranteed to differentiate you from your competitors.

So tell me … what’s your story? Think about it … next time, you’ll learn how to use the power of storytelling to help you market your brand. 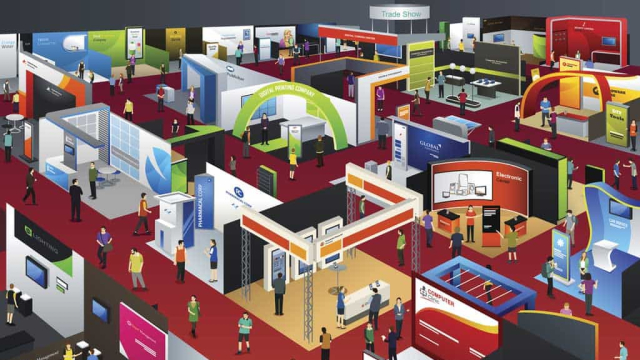 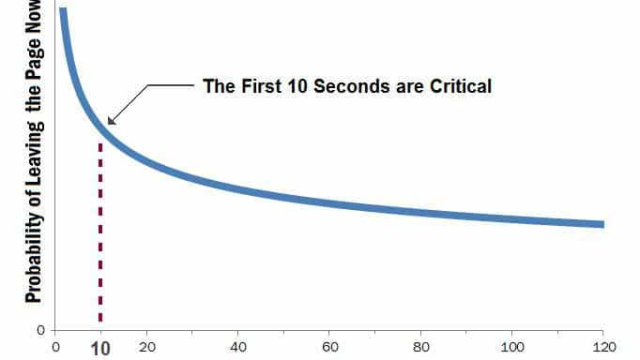 What NFL Really Stands For 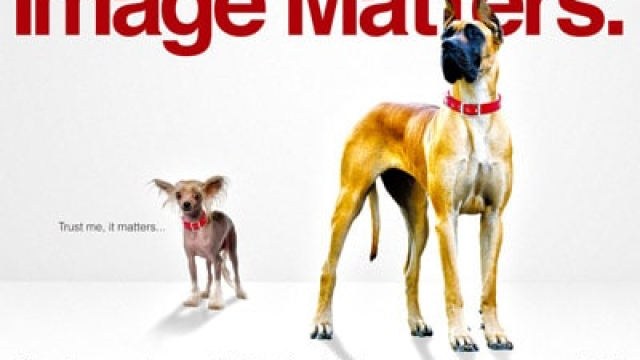