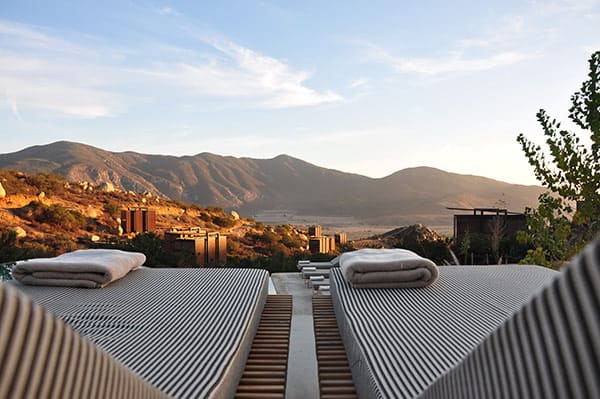 Airbnb Thinks You Should Take a Break

Home › On Our Minds

One of the most successful startups on the internet, Airbnb, has just released a major redesign into the wild that illustrates how the dynamics of internet browsing are evolving.

Airbnb is an online service that matches people seeking vacation rentals and other short-term accommodations with those with rooms to rent, generally private parties that are not professional hoteliers. Tapping into the voyager and voyeur in us all, listings include private rooms, entire apartments, castles, boats, manors, tree houses, tipis, igloos, and private islands.

By July 2011, the company had over 100,000 listings in 16,000 cities and 186 countries and was named among the next generation of multibillion-dollar start-ups by The New York Times.

The so-called “Craigslist of crash-pads” is placing all of its bets on pretty pictures and strangers’ recommendations. For the past three years, Airbnb has employed photographers around the world to snap pictures of its most awe-inspiring listings. They now stand equipped with one of the largest libraries of interior photography on the planet.

What was their reasoning for amassing this collection of images?

To make you travel.

Airbnb no longer focuses on asking where you would like to go, rather it insists on showing you the places you should be going. Following the lead of fellow internet giants Facebook and Pinterest, Airbnb now has tempting suggestions for you: would you like to visit a jungle bungalow in Peru? Or how about a remote treehouse in Portland?

The days of you telling an obedient website what you want are gone. Now, we know – or expect- the website to do the thinking for us. Is it laziness? Maybe. Or perhaps we are just starting to browse smarter. 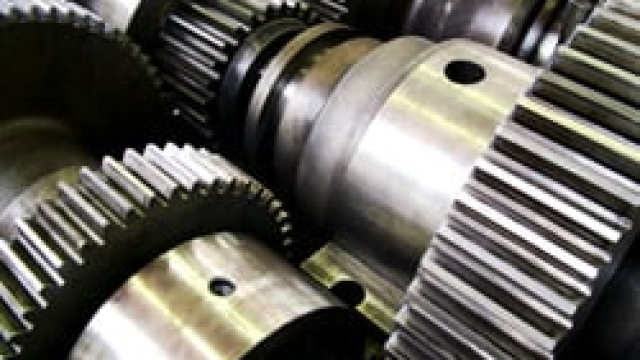 What’s Under the Hood? 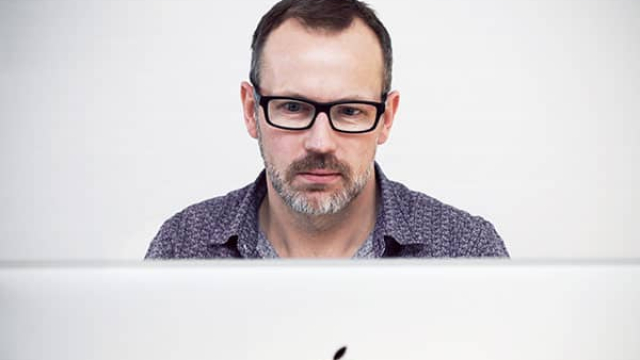 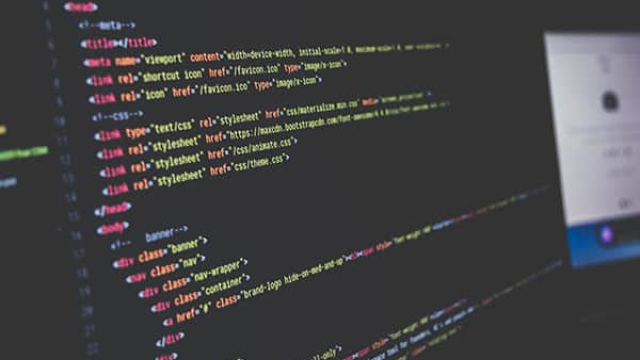 Simple Isn’t Simple, But It Is Possible 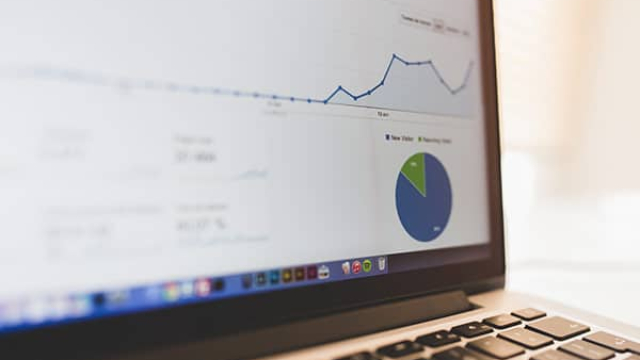 The Fastest Way to Get to Page One