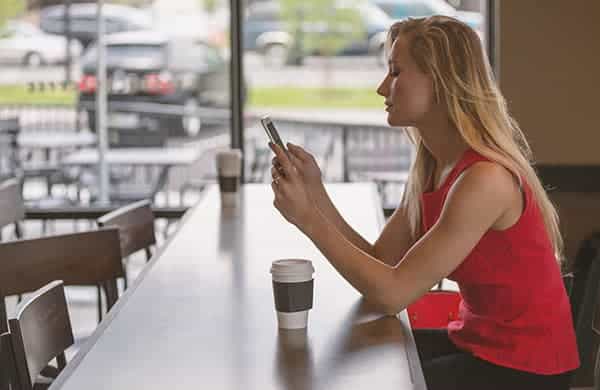 The World’s Most Sought-after Consumer

Contrary to what most marketers believe, the world’s highest valued consumers are… drum roll, please… people over 50. The Baby Boomers! Those born between 1946 and 1964. That’s a fact. And get this:

By 2017, close to 50% of the U.S. adult population will be 50 and older and will control 70% of the country’s disposable income. But wait, there’s more! They stand to inherit $15 trillion in the next twenty years. Looking ahead, as more Boomers age out of their prime income earning years, (around 49) they will move from a life of making money to one that spends it.

But guess who’s even more powerful on the Boomer spending front. Baby-Boomer women! With successful careers, investments made during the “boom” years, and inheritances from parents and/or husbands, they are more financially empowered than any previous generation of women. They are educated, have high incomes, and make 95 percent of the purchase decisions for their households. Once the kids are out of college and out of the nest, the discretionary spending power of 50-plus women goes ballistic. They spend 2.5 times what the average person spends. Women over 50 are the primary buyers for computers, cars, banking, financial services and a lot of other big-ticket stuff. They are the most powerful spending demographic on planet Earth.

But what’s really interesting is that, according to Nielsen, less than 5% of advertising dollars are targeted to adults 35-64. Boomers account for half of all spending but 95% of all advertising targets other people! Forbes calls them the most ignored wealthy people in the history of marketing. Is there a logic that supports half of the buying power of the country, a group that determines the success and failure of most products, is worth just 5% of an advertiser’s effort? There’s an obvious disconnect when 95% of an ad budget is pointed to a demographic whose car weighs less than the Boomer’s pocket book.

If you scan the average age of all workers in the creative departments of advertising and web design agencies, mine included, you’ll find a bunch of generation Xs and millennials. They didn’t grow up smoking pot, listening to Jimi Hendrix or inventing the personal computer. So it stands to reason the depth of their knowledge of the Boomer generation is about, say 5%.

Perhaps they like to think Boomers prefer to identify with the excitement of youth rather than the dullness of middle age. I’m 56 and I bet I can speak for a lot of other Boomers. Do we want to be youthful? Yes. Do we want to be like young people? No! Our idea of youth has nothing to do with Justin Bieber. The truth of the matter is that 50-year-olds still think they’re young. Ask a 30-year-old what “old” is and they will answer 50. Ask a 50-year-old and they’ll say “70”.

I’ll be the first to agree that beauty sells. It’s human nature to admire the young woman in the flower of her youth over her 50+ counterpart. It’s just the reality of things, and I can go with that.

The Boomer numbers are too big and too valuable to ignore. If they are your customers, do your best to keep them. If not, figure out a way to win them over before your competitors do. And the next time you consider a redesign of your website, be sure there’s a Baby Boomer in the creative mix. It just might help you capture the most valuable generation in the history of marketing. 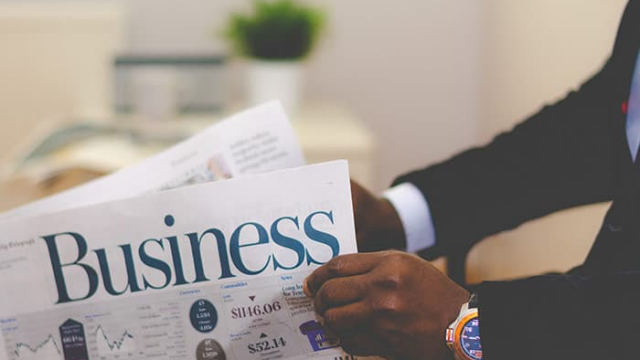 Recession and How it Affects You