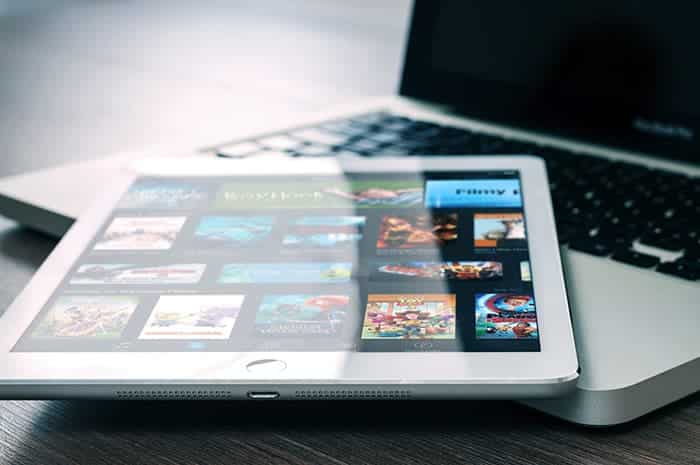 The Impact of Retina Displays

Sooner or later, Apple’s new retina display will change everything. For now, Apple is the only company with this technology on the market, but it won’t be long before it’s the new status quo. It won’t be very long before every competitor will be updating to these enhanced displays that offer a much higher resolution than I ever thought possible.

The retina display on the new MacBook Pro boasts the highest resolution ever seen on a computer screen. It has 5.1 million pixels and 2880-by-1800 resolution – which means it has 3 million more pixels than an HDTV. That’s a staggering 220 PPI.

What does this mean for the web design industry?

For one thing, every website that hasn’t been optimized for retina will look like it was pieced together by a nine-year-old.

Second, as a web designer, it’s back to square one. I have to rethink everything I know about file size, clarity, and usability with this reinvention of the pixel.

What will have to change to account for this giant leap in technology?

First of all, we have to backtrack and update for the new retina displays…that’s right, I mean revisiting every past project and evaluating what needs to happen so we don’t look like bad designers.

Also, everything we create will need to be scalable – this means jumping out of 72 dpi and into vector graphics and SVG files. To accommodate this little change, bandwidth will need to increase.

Third, web type is going to have to get an upgrade – the mistakes in fonts will be painfully obvious on these new high-fidelity screens.

Lastly, the most important of them all – we need to start using more CSS3 instead of images for objects such as simple logos and buttons.

“design on a grid” 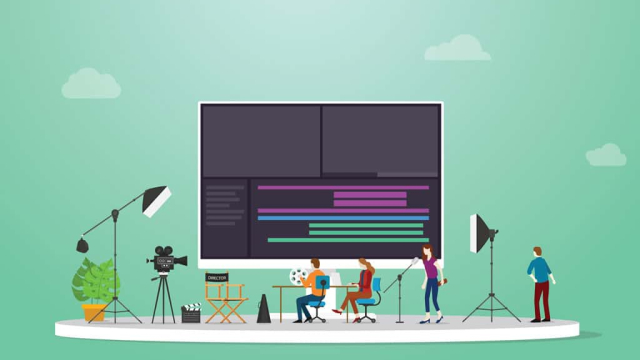 Why Video is Important for Marketing Your Business 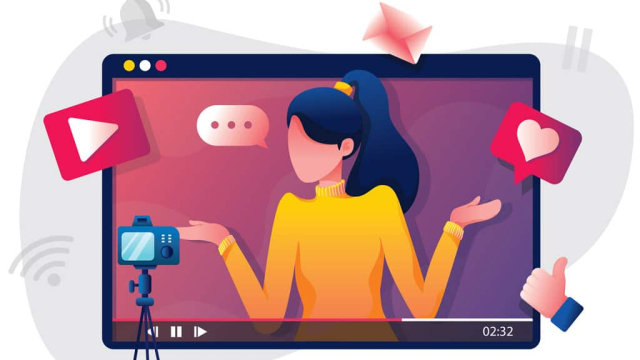 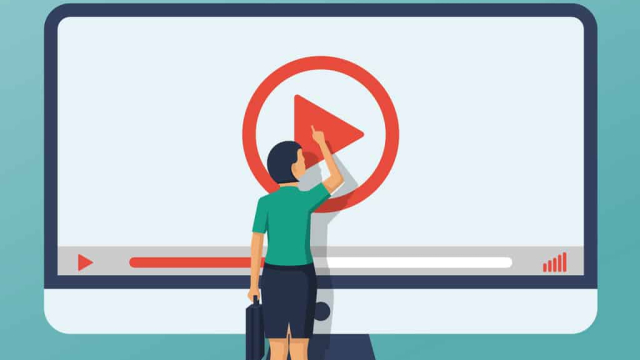 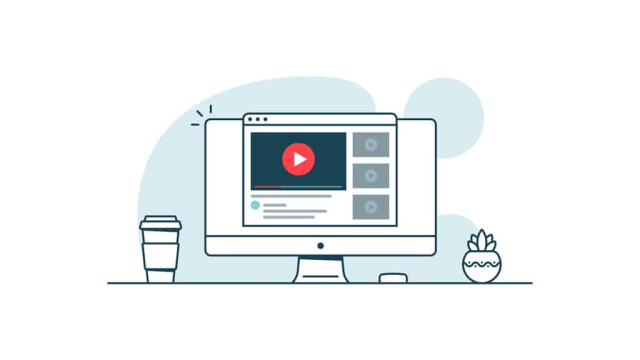