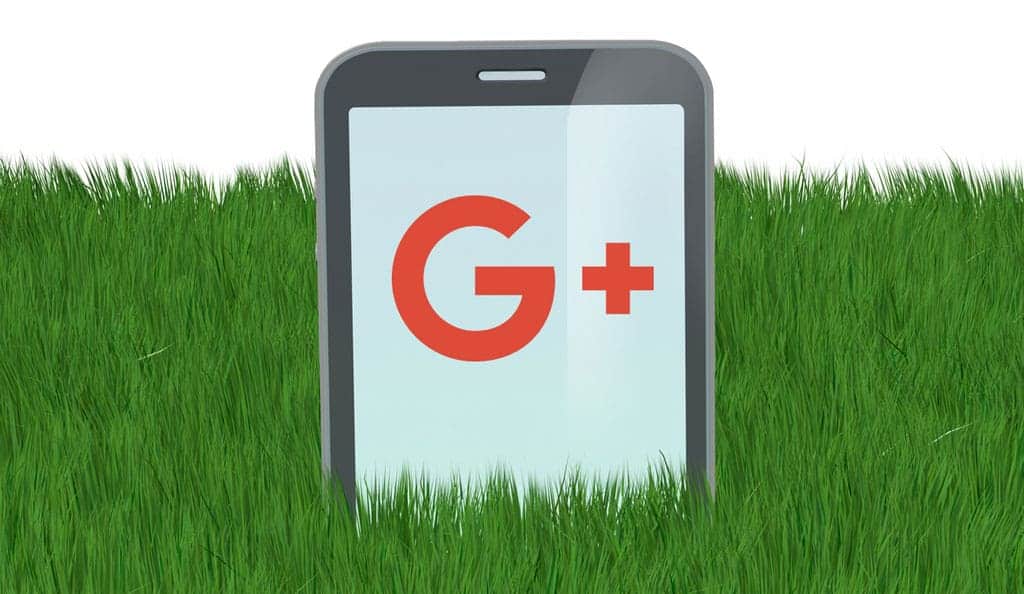 Goodbye Google+… We Hardly Knew You

You know that feeling you get when a distant relative of yours passes away? You’re pretty sure you’ve seen them around a time or two, and they seemed kind enough, but you just never really got around to knowing them? Now they’re gone, and you think you should feel bad about that, but you can’t get a clear fix on why?

Well, that’s how most people feel now that Google+ is shutting down.

For those of you who never got a chance to use the site, Google+ was Google’s attempt to build its own breakout social media platform. And why not? It seemed like everything else Google touched turned to gold, so why not try to beat out Facebook at its own game?

Well, the fact that you were probably never on Google+ probably tells you everything you need to know about the site. While there were folks who used it, both for business and for pleasure, it never really took off, even though Google tried as hard as it could to get its users to at least create an account.

But as time moved on, Google had to face facts; its social media platform had fringe popularity at best. And, what was even worse, was that it wasn’t something that easily integrated on a bunch of different platforms. So they had two options; shut it down, or invest a tremendous amount of time and effort to make a program that had only middling success more widely available.

They chose to take Google+ off of life support, and close it down.

While some people see this as a tragedy, it also represents a valuable learning opportunity for a lot of businesses out there. You need to look at the return on investment for a project and see what it’s going to be worth. And sometimes it just isn’t going to hit the high marks you need, and it’s better to go back to the drawing board.

The interactions between business and technology are important to your bottom line. If you are looking for help with your

contact our team and let us help you grow your interactions.

Delivering Value To Your Online Visitors 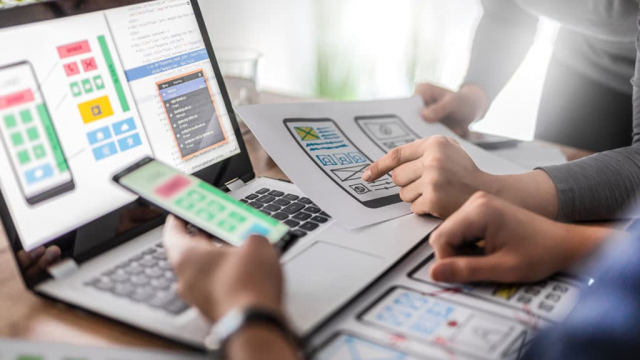 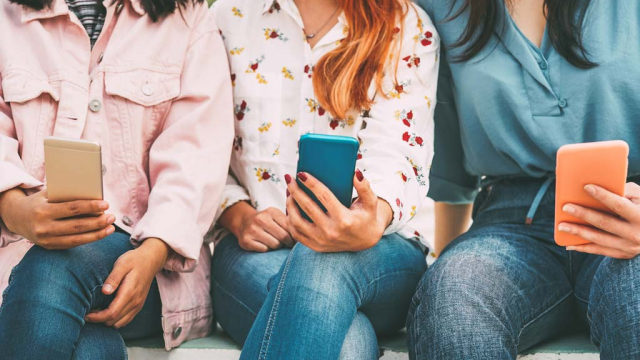 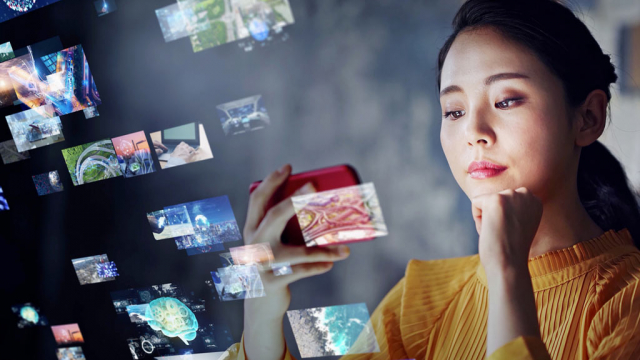 12 Reasons to Use Video For Your Marketing